No cause for alarm ; release that tension or pressure that comes as a result of the need to achieve and be successful.

Your success story is unique to you. Enjoy your process and enjoy your life!

A new month ; a new beginning… Some uncertainties too might be lurking around in your heart. Here is something to encourage you for the month from Diana’s blog. 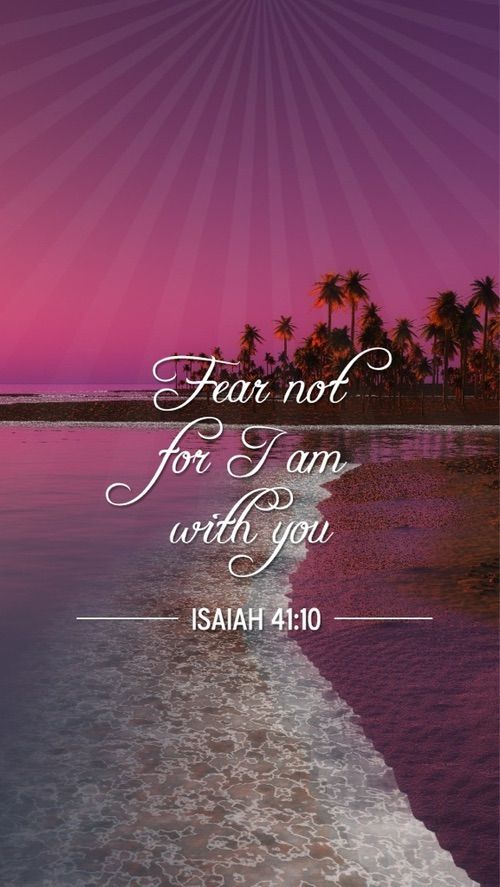 Did you know that Frozen Freezers first became popular in the 1970s? How do you keep your food fresh now? Check out this post from a dear friend in the blogosphere. Merly’s page takes you down interesting memory lane every time… Love it ❤️

Sharing my space in love with friends this September. Happy New month!

Nowadays we don’t have any problems keeping food fresh and safe to eat. We have fridges, freezers, vacuum packs as well as the dried and tinned foods which have been around much longer. Also, everything – even tinned food! – has a sell by/ use by date printed on it. The humble sell-by date actually has a surprisingly short history here in the UK. It was introduced in Marks & Spencer’s storerooms in the 1950s before making its way onto the shelves in 1970. It wasn’t even called a “sell-by-date” until 1973. Like a lot of people who date back to pre-sell-by date years, I still rely on the look, feel and smell of food rather than panicking and throwing food away the day after the date has passed. I appreciate that people who eat meat and fish have to be extra careful and to take no risks.

Dear Self,
You Matter. Do not wait for others to validate or love you ; because you are still here on planet earth, you have a precious purpose. Your story and life’s journey are valid, make them a Springboard. Love yourself, because you are beautiful inside and out, never believe less of yourself.

Be bold, dare to reach for your goals and dreams. Take it one doable task at a time ; take one day at a time. Change what needs to be changed ; change what you can.
Do not belittle your achievements and milestones. Make a list of even the smallest achievement and you will be surprised at how far you have come.

The little thoughtful acts and kindness ; your efforts to develop others and yourself is making huge impact, more than you know.

You are changing to become better stop beating yourself up mentally. You are not where you used to be.

You don’t have to save the world to make a difference, a life touched in your corner is indeed a change to the world.

Great things are happening to you and for you. Keep matching on, doing your best and watch beautiful things unfold. Even to your old age, you will be fruitful.

For I know the plans that I have for you. Plans to prosper you and not to harm you. Plans to give you hope and a future – Jeremiah 29:11

God is Got your back… Love you loads ❤️❤️❤️

Girls are often used as domestic help ; given out in marriage to older persons and manage their parents business, hawking or selling in shops while their male counterparts attend school.

Girls deserve to go to school too.

Educate a girl and you empower a generation.

A little girl speaking up for girl child education. #IYD2019

Hi,
Its been a while. Certainly miss you all. I hope to get back to sharing new posts now that I am on work break!

Earlier this year I decided to record short videos sharing motivational pieces and to also inspire my friends and followers to keep adding value to themselves. I didn’t have all the technological know how but hey using my Android phone to record was a good enough place to start. And I decided not to wait until things are perfect and just kick started it. My videos are better and I am helping loads of people out there from the feedbacks I’m getting. That’s good enough for me as I keep developing my craft and making it better.

Don’t wait to get things perfected before you start doing something about your goals, ideas and dreams. Just start and grow through the process.

Take a quick listen to my Monday  chat. This will take less than 3minutes. What are you doing with your social media platforms? Scale up your visibility. Don’t be shy to show case what you do. #NuggetsforAProductiveWeek

#MondayMotivation Take that step this week, you have got so much skills & talent, show case it! Wishing you a great new week!

Welcome to brand new week! Think of ways you can improve on what you do this week… Never stop growing

Step Up Your game! What are you doing to add value to yourself? You can do better and there is so much more you can do. Have an energy filled and successful week ahead.

Words fail me as I finally watched the video of Busola Dakolo’s story of how she was raped as a teenager. The social media has been buzzing with this story and various reactions has been pouring in. I am so so sorry that Busola had to go through this and from someone that she trusted.

Again as a Christian it makes me really sad. We cannot say we believe and not have good fruit to show for it. Our character must continually be transformed to become better as we grow in our faith. No matter who we are, if you have a serious character flaw, deal with it! If you know that pilfering is a problem, then decline handling the account. If you know that you have wondering eyes as a man then stay away from women and girls! Let others do the counseling.

Remember that we are all responsible for our actions and sooner or later consequences will show up.

The way I see this matter is no longer just between Busola Dakolo and Pastor Biodun Fatoyinbo of COZA. It is between the accused and the people and the support is building. I hope to see this matter go to court and get proven. If He is guilty then he must pay the price. This kind of thing should not be heard in the church but unfortunately we are where we are. May the Lord have mercy.

A disturbing trend of women or young ladies using higher doses of Misoprostol to carry out abortion is on the rise. Misoprostol is a medication prescribed and administered by doctors to induce labor, treat stomach ulcers and used to treat postpartum (after delivery) bleeding. Although Misoprostol can be used t abort babies early in pregnancy, a report by Food and Drug Administration FDA establishes the fact that a few women have died from a severe infection after carrying out an abortion with vaginal Misoprostol and mifepristone. Other side effects that may occur from the use of misoprostol medication include stomach pain, diarrhea, vaginal bleeding. If you ask I will say consult your doctor and get medical advice before taking any drug.

Now the point of my discussion bothers on mistaking the misoprostol medication for a contraceptive method hence the rumor about Family Planning methods (FP)/contraceptives can be used for abortion. And trust our unenlightened populace and my African family who believe in having as many children as possible without regard for proper care for these children, it is an excuse to having more children even though they cannot afford to give them adequate care.

In a recent media chat with journalists and stakeholders from The Nigerian Urban Reproductive Health Initiative, medical doctors from the primary health care and private sector, the issue of educating and giving people correct information about the importance of family planning methods to the wellbeing of women and families were brought to the front burner. The media was charged with the need to better educate people and dispel the wrong assertion that contraceptives cause abortion. This incorrect information is beginning to discourage women who would like to assess contraceptives in order to space births/rest in between births.

The State Team Lead for NURHI, Oyo state, Mrs. Stella Akinso explained that the campaign encouraging families to take on FP methods has greatly increased the contraceptive prevalence rate which has as contributed to a reduction in poverty. She added that over 1million abortion which occurs yearly are amongst young people. Many families at the community level and low-income earners are now able to decide on having only the number of children they can cater for; women are now able to pursue their business and career goals without fear of getting pregnant when they are not ready. She also went on to mention the various types of family planning methods injectable, pills, IUDs, male and female condoms, implants, Vasectomy, Tubal ligation all of which are meant to prevent pregnancy and not abort after conception.

Speaking also at the media chat Dr. Akin Sodipo, Chairman of the Nigerian Medical Association, Oyo State branch, explained the terms “Abortion” and “Family Planning”. He defined abortion as the expulsion of product of conception from the reproductive tract of a woman either accidentally or intentionally. While defining FP as prevention of conception in any part of the woman’s reproductive organ By definition, therefore, family planning and abortion are not the same things. Contraceptives stop the infusion of the egg and sperm and therefore no baby is formed in the first place.

Dr. Muyideen Olatunji, Medical Officer for Health Akinyele LG in his contribution to the discus said that a lack of education and proper information can make people come up with a belief and idea. Therefore there is a need for the media to help sensitize and disabuse people’s mind about certain myths and misconceptions about FP. He added that “there are always three sides to a story/issue, your view, mine, and the truth”. The truth and facts about contraceptives are that it prevents pregnancy from occurring rather and not a means to abortion.

According to the World Health Organization:

Lately there has been so many stories in the news about people who just throw in the towel and end it all.

A young girl committed suicide because her boyfriend jilted her just last week! Some others simply give up on life because of one disappointment or the other. Things are not adding up for you lately… Yes… But it is not the end of your life. Come on you are stronger than this!

You are not down and out! You are only down for a while so get up, your season is changing for good.

In this short video I share my heartfelt thoughts on being optimistic about your life & situation. Have a blessed & fruitful week